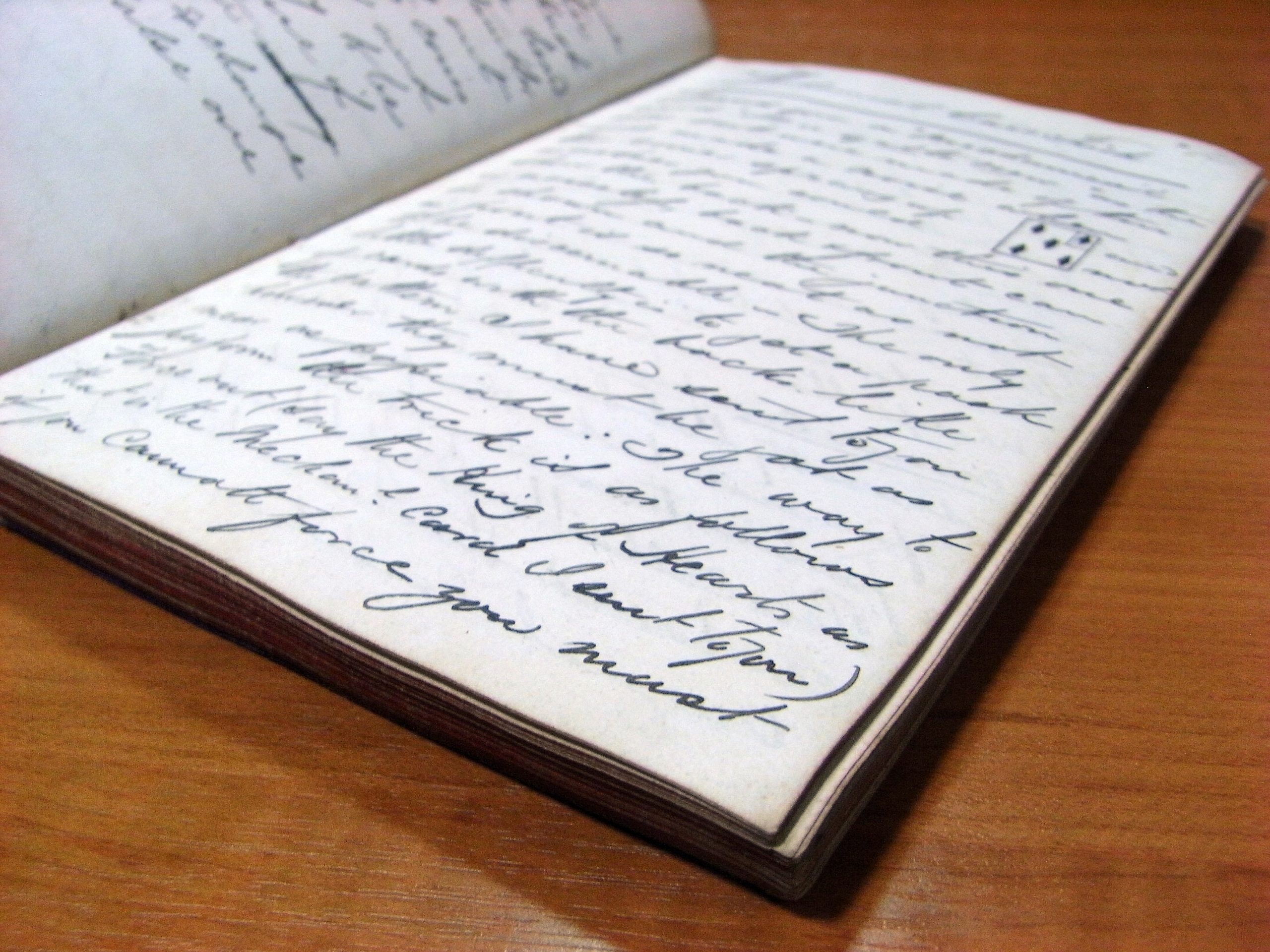 Although Professor Hellis performed in venues such as The Royal Polytechnic Institution and The Brighton Aquarium, gave lessons to magicians such as Professor Hoffmann and Dr Holden, and was admired by no less than David Devant, little has been written about him. Hellis in Wonderland changes that, allowing you to read and study Hellis’s magic exactly as Hellis taught it. The content is based on a hand written notebook from Peter Lane’s collection, written by Hellis and an unknown student, that describes the magic that Hellis taught in his lessons. Very likely it is the same material he taught Professor Hoffmann and Dr Holden, and which so impressed Devant. At last, one hundred and thirty seven years after the lessons were given and one hundred and fifteen years after the teacher died, you can discover why Hellis earned such a reputation in his day.

Hellis in Wonderland is a high quality hard bound book with a dust jacket and gold foil blocking to the front and spine. It is over four hundred pages long and includes a sixteen page colour section featuring reproductions of Hellis items. The first edition is limited to five hundred copies individually signed and numbered. If you would like your copy dedicated to you just say so in the PayPal comments.

Along with his previous annotated work, The Notebook, this volume establishes Will Houstoun as a new champion of magic’s past. – MAGIC Magazine

Mr Houstoun has once again succeeded in presenting to us a truly unique work that replenishes our history. – Magicol Magazine