Modern Magic features over twenty routines with cards and coins as well as more than a dozen new moves and flourishes: a decade’s worth of my finest magic. Over three DVDs you will learn some of the effects that made me the youngest ever European Champion of Close-up Magic, which won The Magic Circle Close-up Magician of the Year 2015 and based on which I have been booked to lecture and perform around the world, including multiple appearances at The Magic Castle and The Magic Circle.

Featured on the DVDs are several items that I use when I am performing professionally. For example, Order and Chaos is my closer for every show — a performance piece with cards that will astonish any audience. Moving to coin material, Bouncing Shadows is my handling of perhaps the most magical coin trick there is — an effect I have performed on national television multiple times. As a bonus I also teach a selection of novel moves and flourishes — RSF and RSP are particularly deceptive handlings of a peek and a force from a ribbon spread whilst Flipper is a simple yet effective one handed aerial cut. Never before has so much of my best magic been released to the magic community. No important details have been missed. Running for over five hours and split over three DVDs Modern Magic is a truly comprehensive guide to my magic.

If you would like me to sign your DVDs for you then just mention it in the PayPal comments. 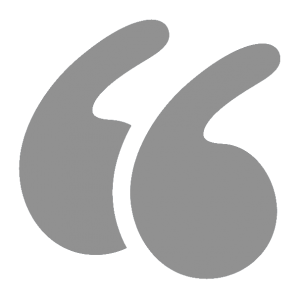 [Will] is a really fine magician with some serious chops… this is a remarkable collection that serious students of close-up magic will enjoy for quite some time. – Genii Magazine